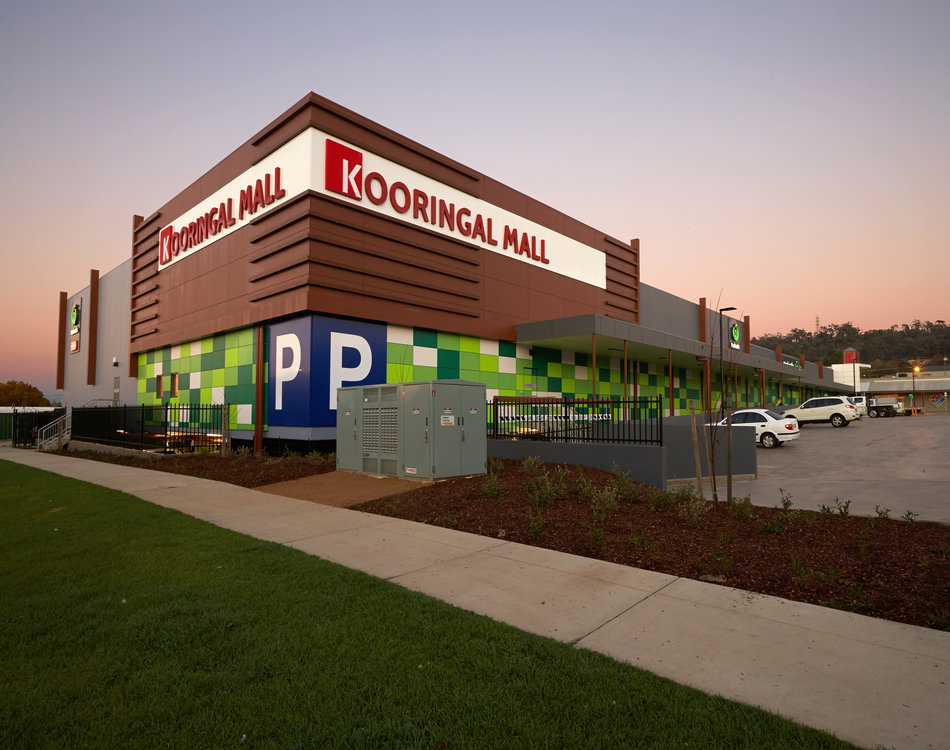 From tomorrow (Tuesday 17th March), until at least Friday, Woolworths Supermarkets will be opening exclusively for the elderly and those with a disability to shop from 7am to 8am, where permitted*.

The move has been prompted by the unprecedented demand in supermarkets over the past week, which has seen many elderly and vulnerable people in the community missing out on vital items they may need when they shop.

Woolworths Supermarkets will open to ​all customers from 8am. Access to the store prior to this time will require a relevant Government issued concession card*.

As from Wednesday (18th March) Stores will shut nationally at 8pm and reopen at 7am Thursday in a bid to allow staff to replenish stocks.